What an EGGcellent week! 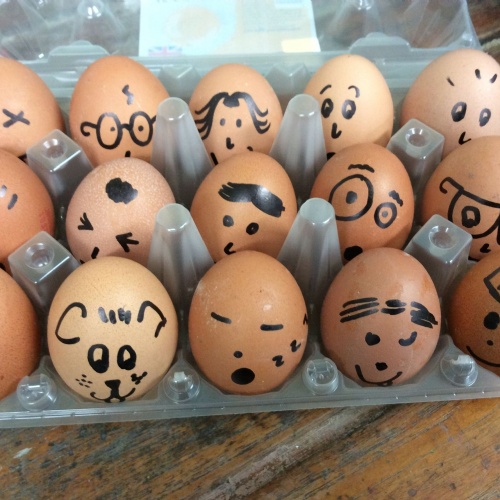 We certainly had a 'cracking' time during Science Week 2018!

Thank you to all the parents that have supported the learning this week, be it at home putting together Science Fair exhibits, attending Friday's assembly, coming along to see our work or just listening patiently to children talk about some of their scientific experiences. As a collective staff we have all been so impressed by the enthusiasm, knowledge and expertise that the children have contributed to every activity this week and it has been a pleasure  watching them really apply all the skills we teach on a daily basis.

Please look at our class blogs for more in depth explanations of what each of us has been doing, but I know class 1 have been investigating electrical circuits, class 2 and have been learning about Sea Monkeys and their habitats whilst class 3 have been taking part in all sorts of scientific and engineering challenges as well as hosting their famous science fair (which is now on YouTube for viewing at your leisure!!):

One of the major highlights though was Thursday's EGGciting EGGsperiment: children had just one hour in mixed age groups to create a parachute for an egg which could survive being dropped from the top of the fire station tower, using a polystyrene cup, bin bag and string.

Each group was marked out of 10 for design, shape, decoration and scientific explanations. Overheard in all classes during construction was some great logic and discussion around gravity vs airresistance, increasing drag and the surface area of the parachute itself. 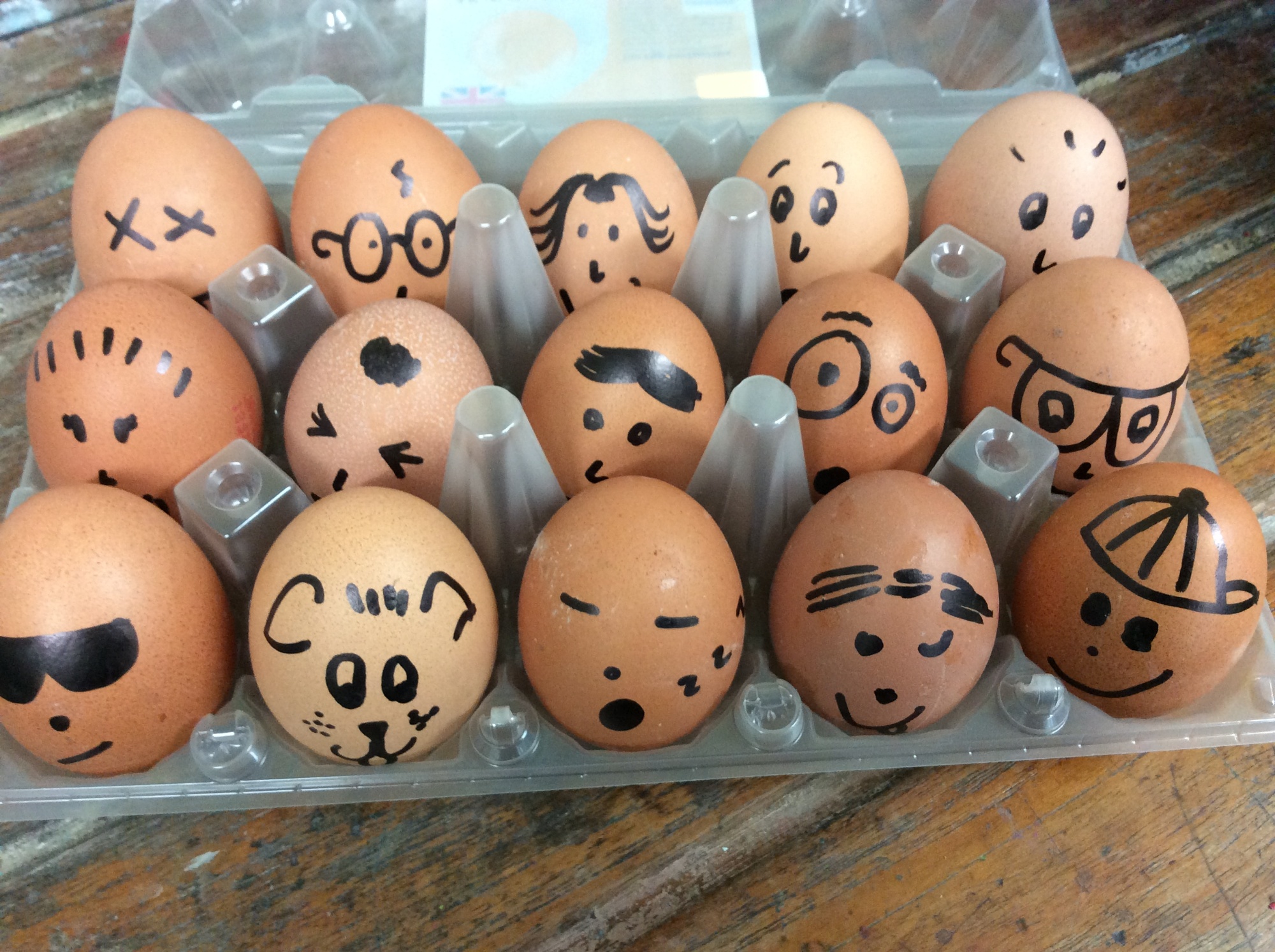 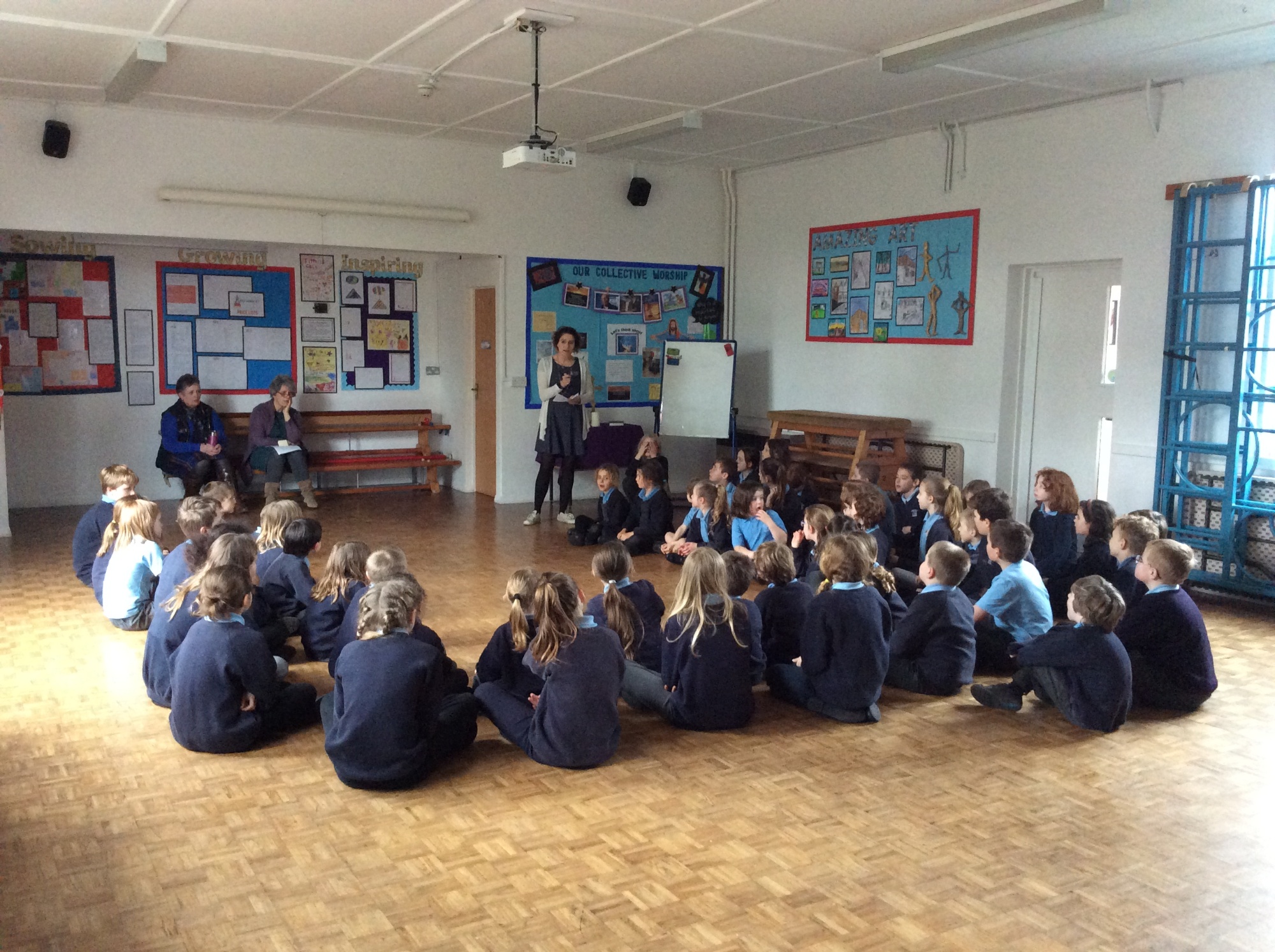 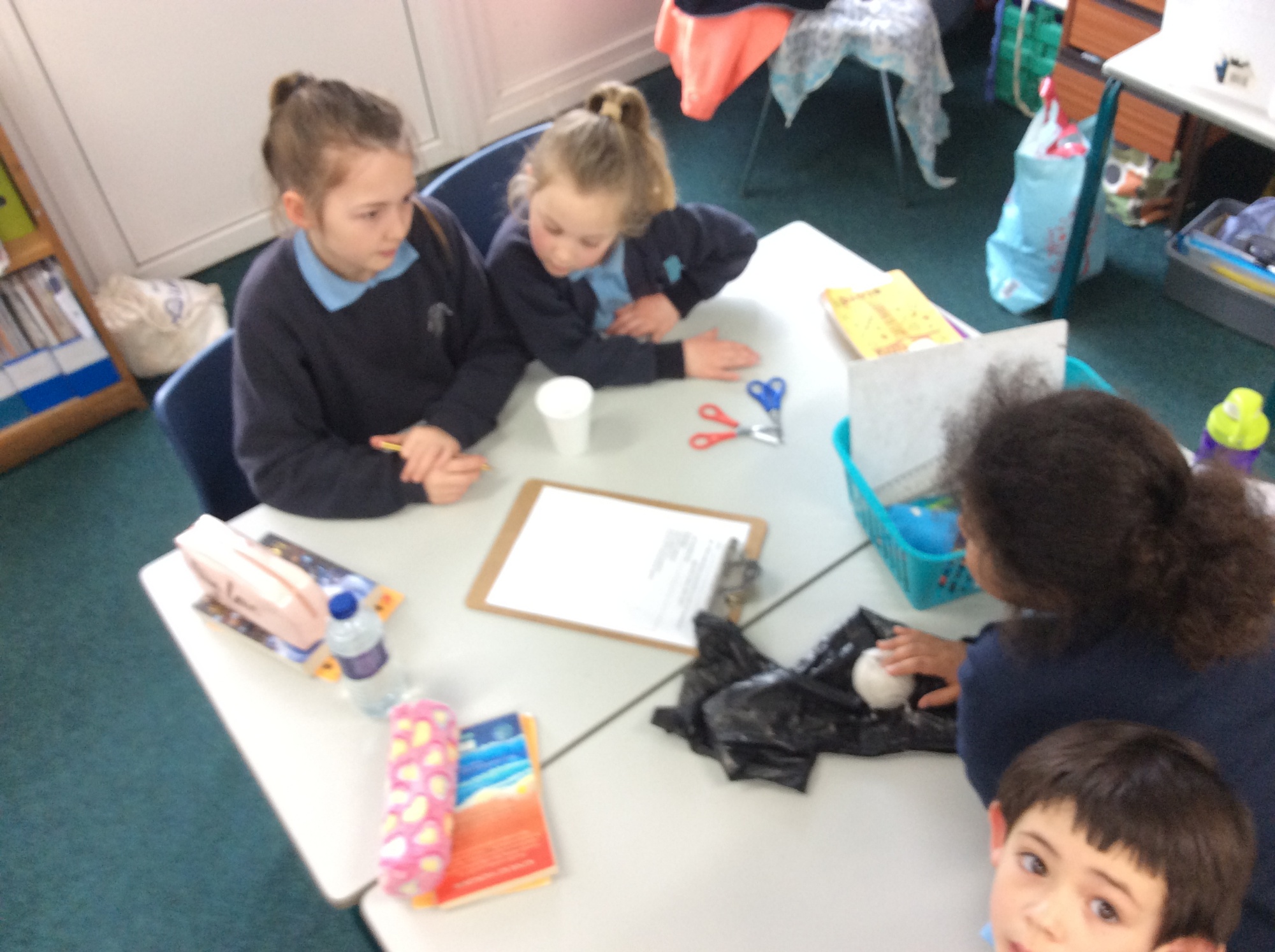 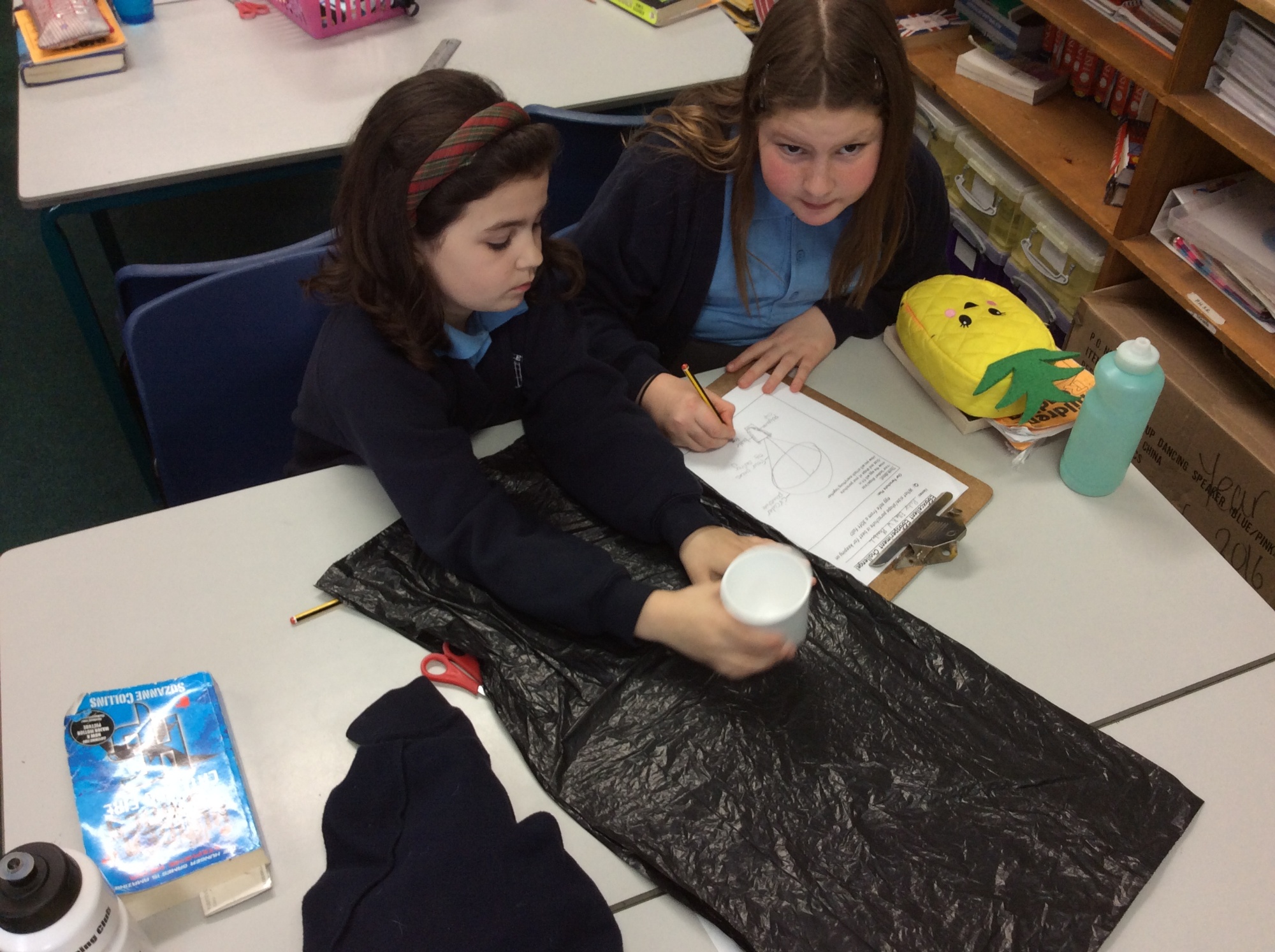 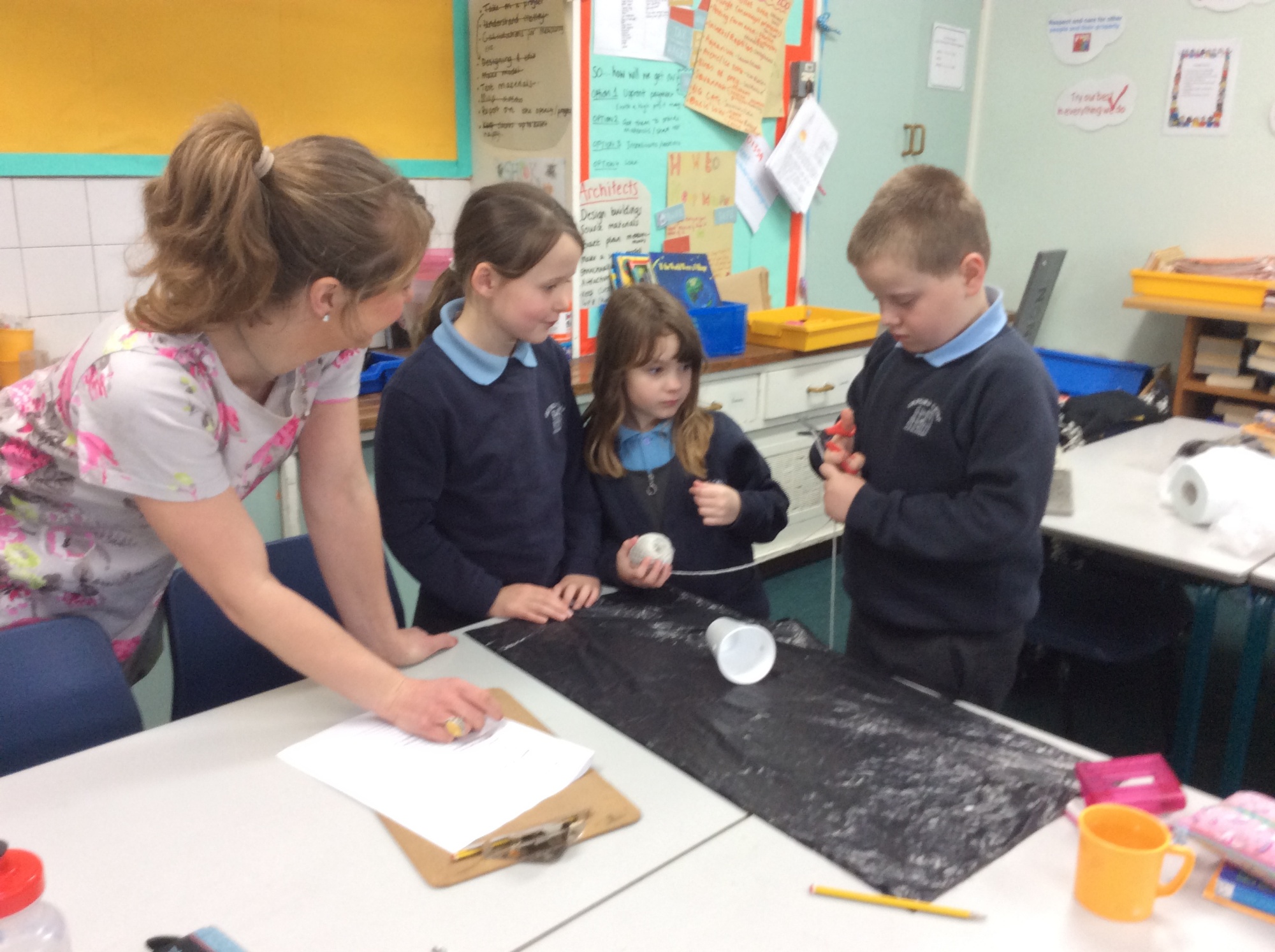 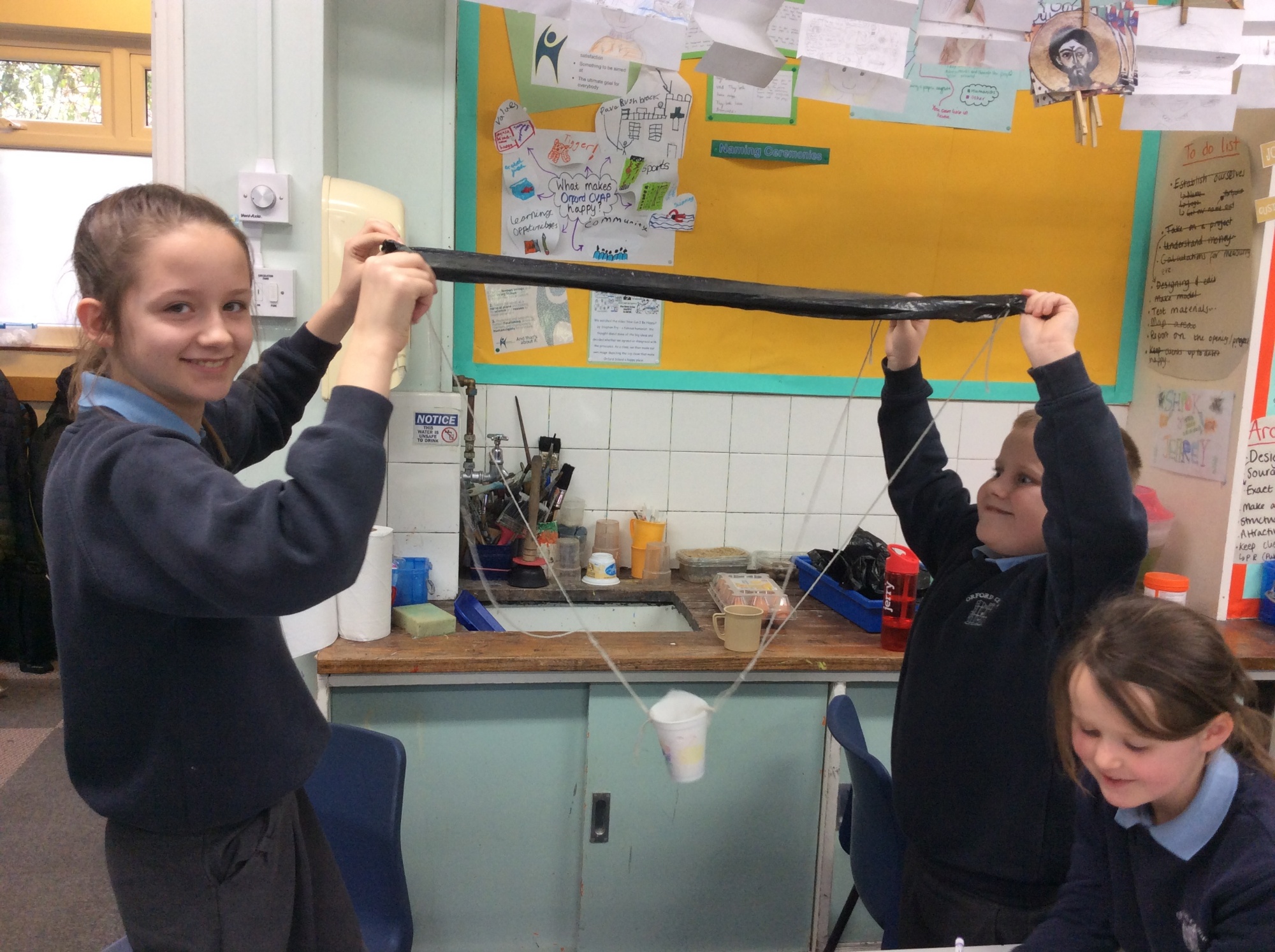 Later in the afternoon, we headed over to the fire station and each group's parachute was dropped as we waited (I would say it was with bated breath, but we instead had lots of excited screaming, chanting and cheering!) to see if they would survive or not. 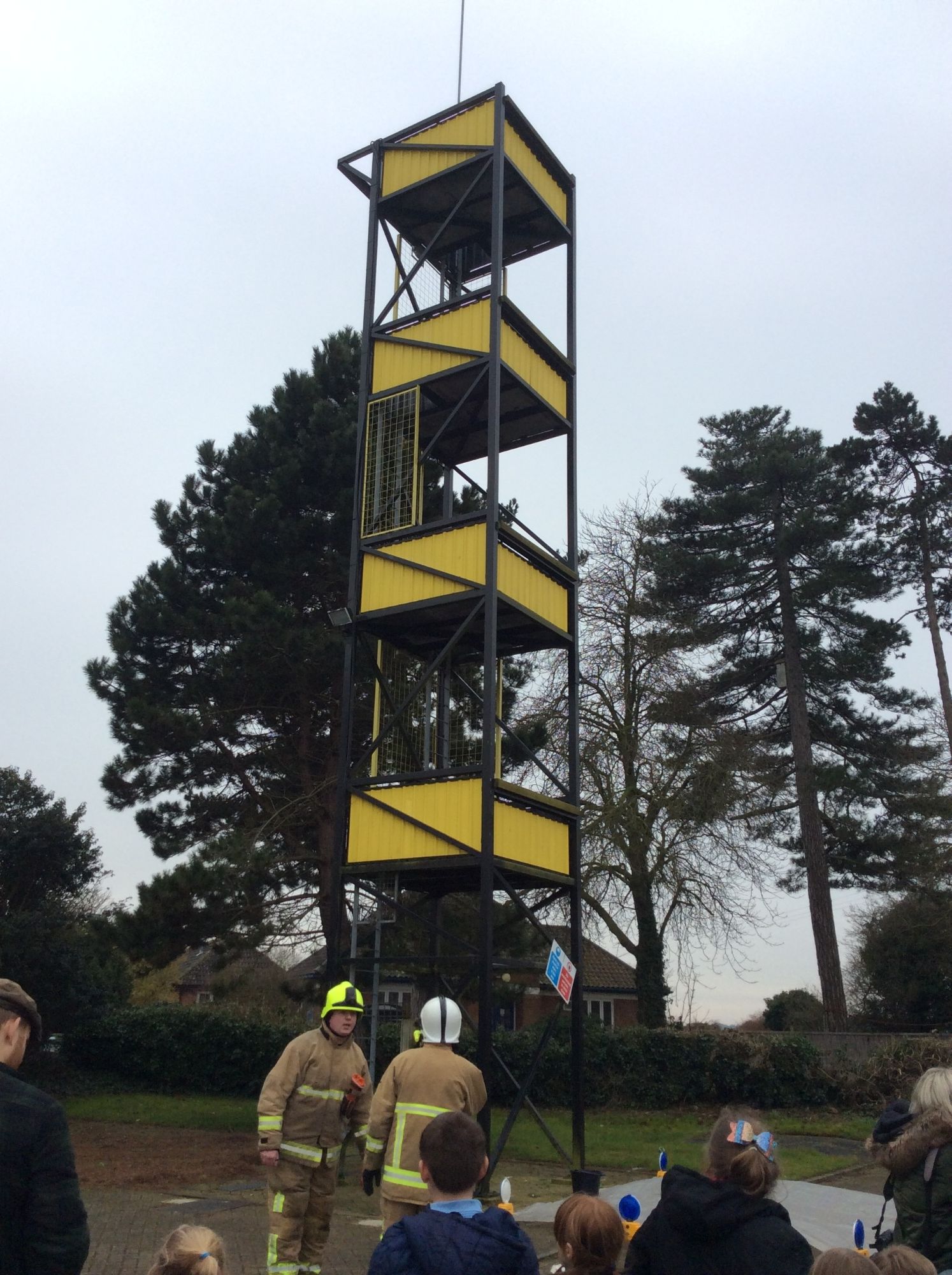 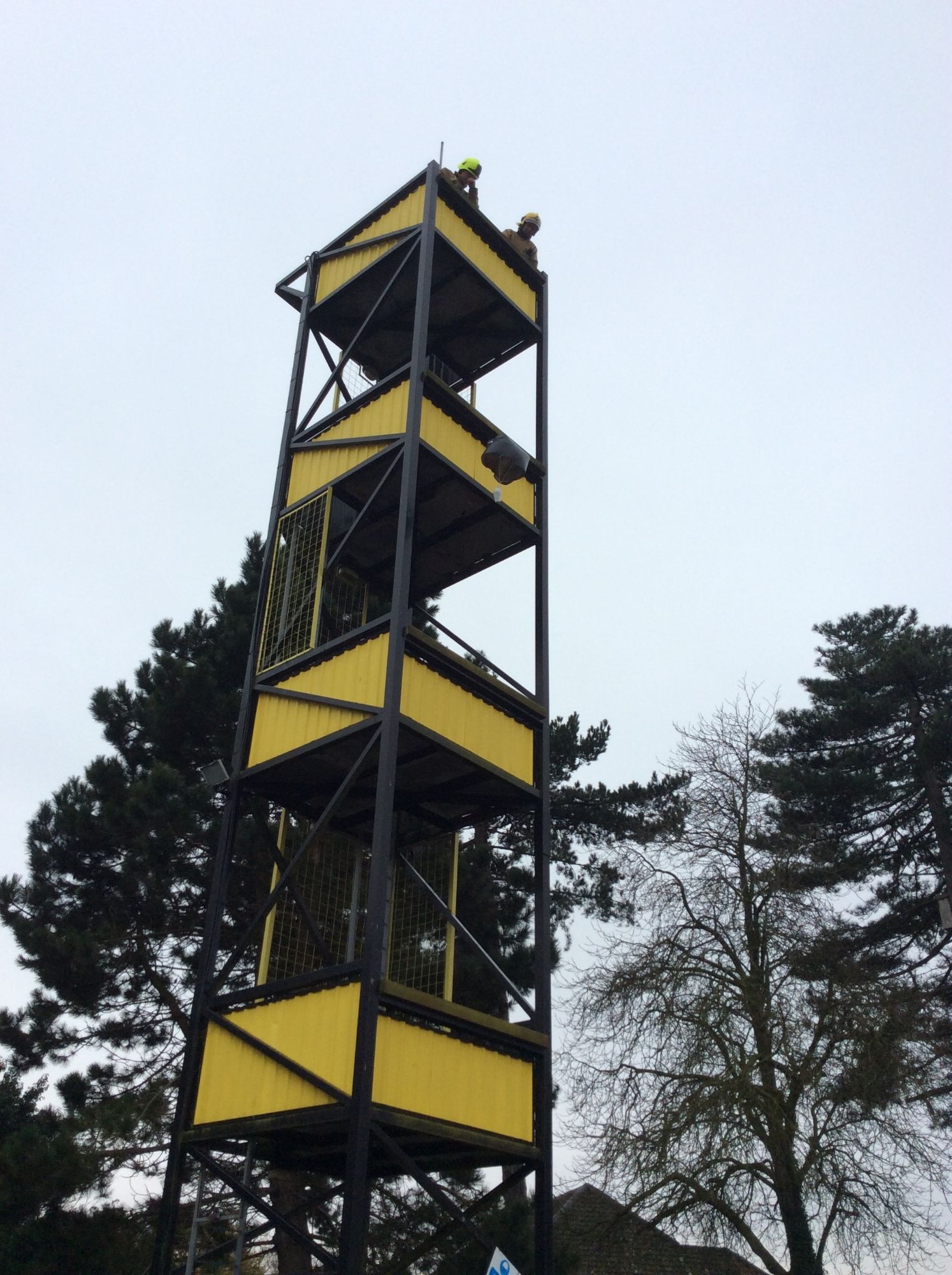 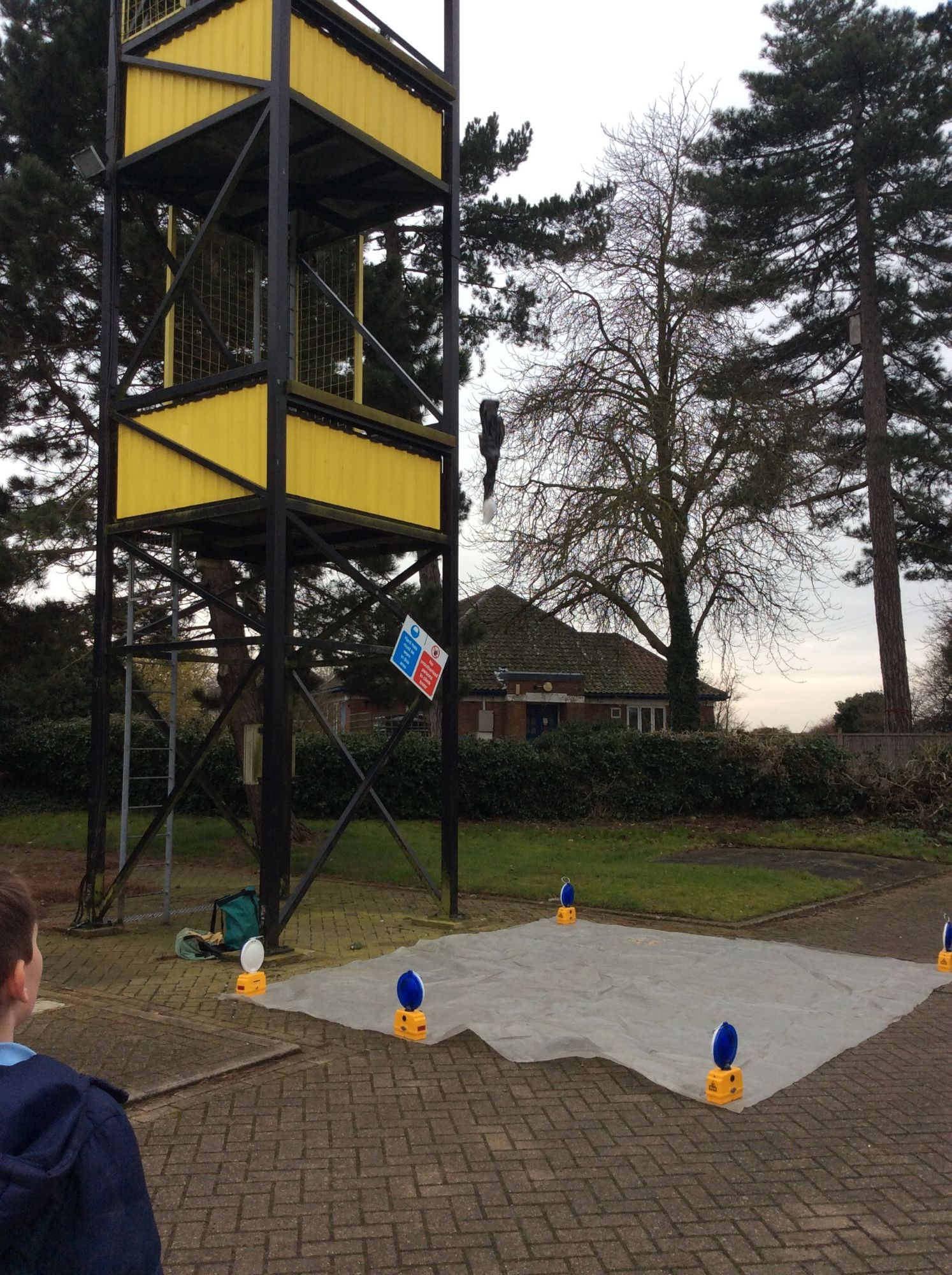 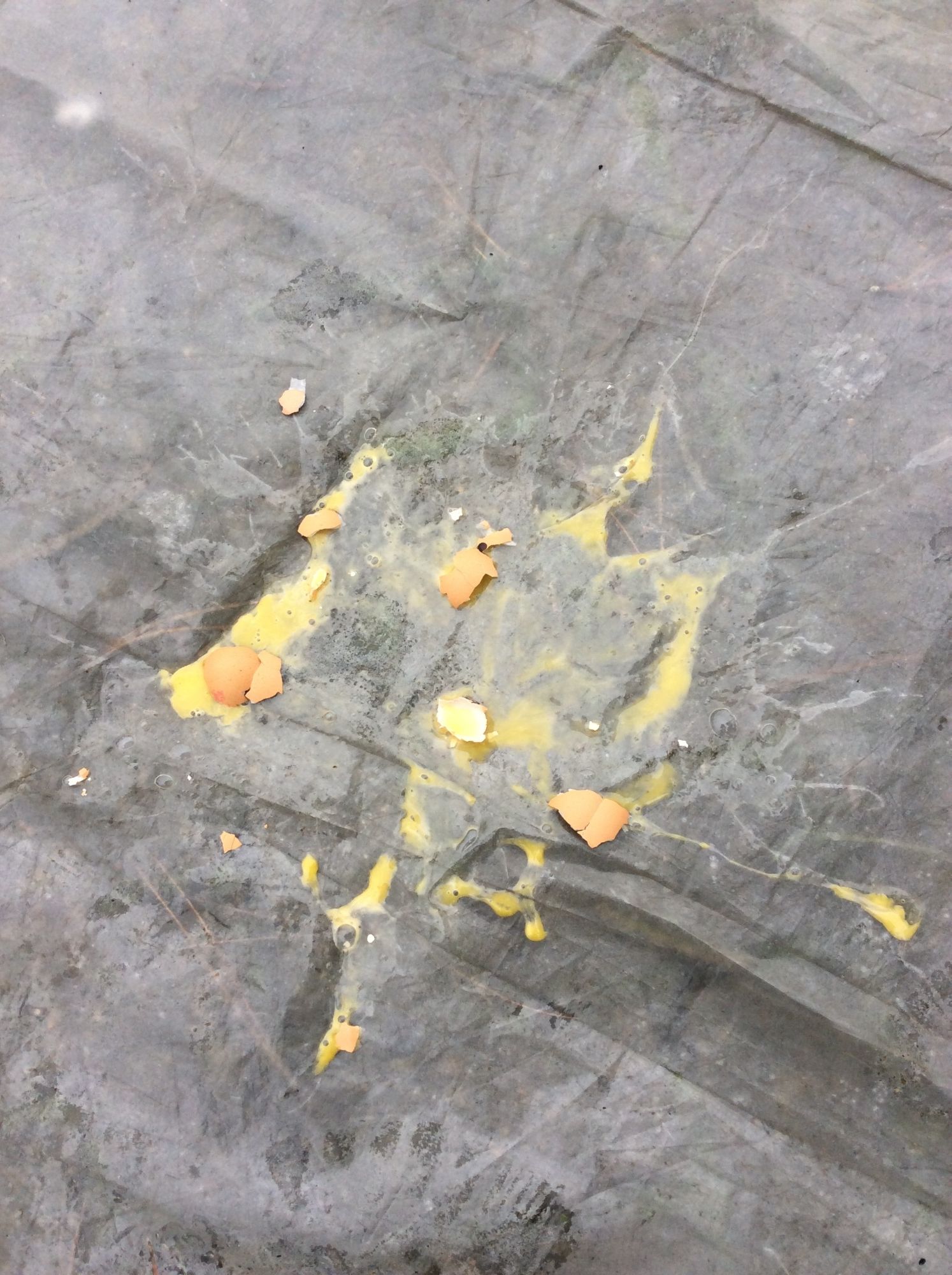 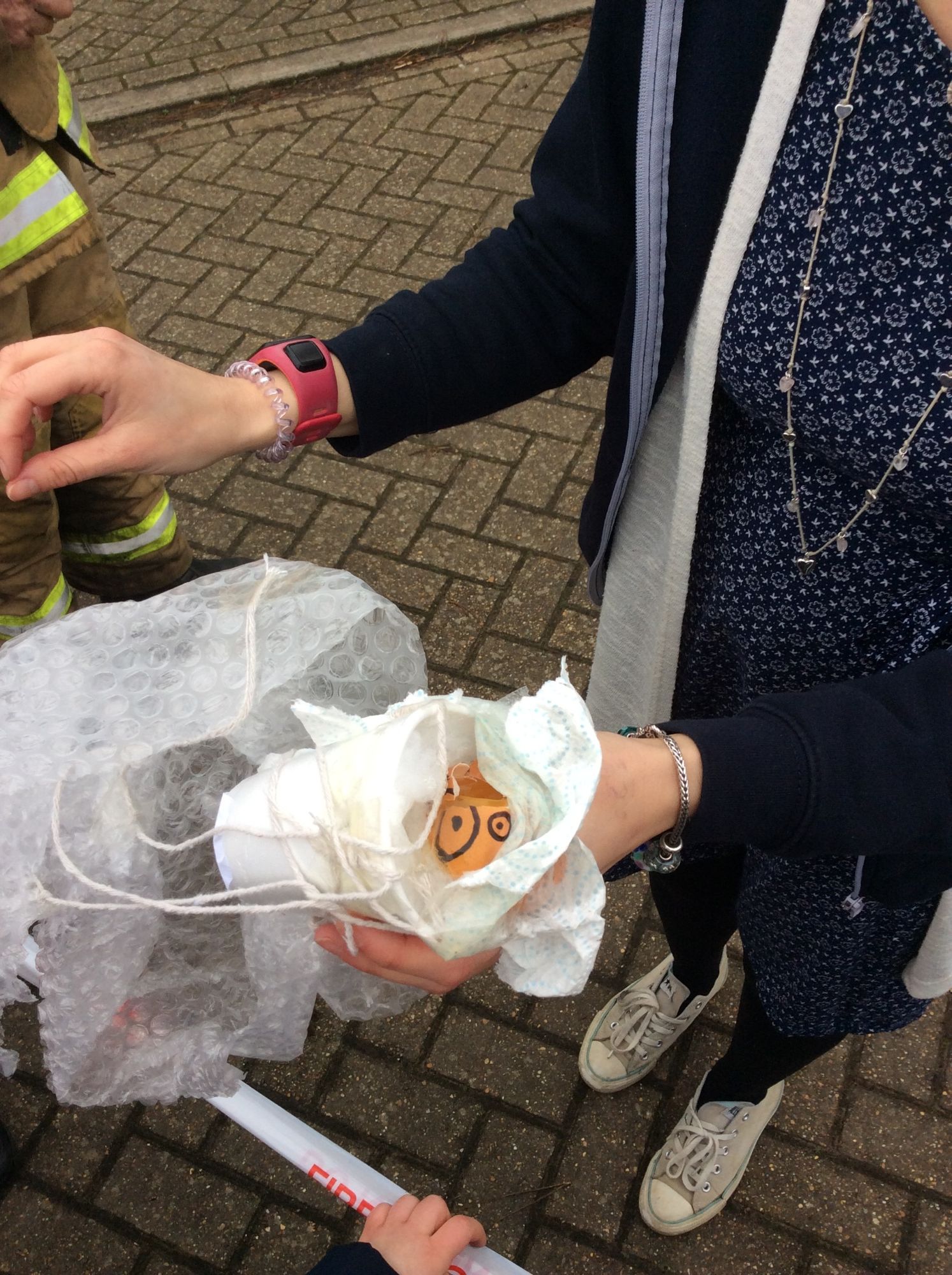 Out of 14 groups, 11 eggs survived the fall without cracking or smashing and our overall winners with a score of 34/40 were Lewis, Kaitlyn, Cecily and Emily so very well done to them. We had the EADT visit too, so as soon as I have the link to the article it will be posted. 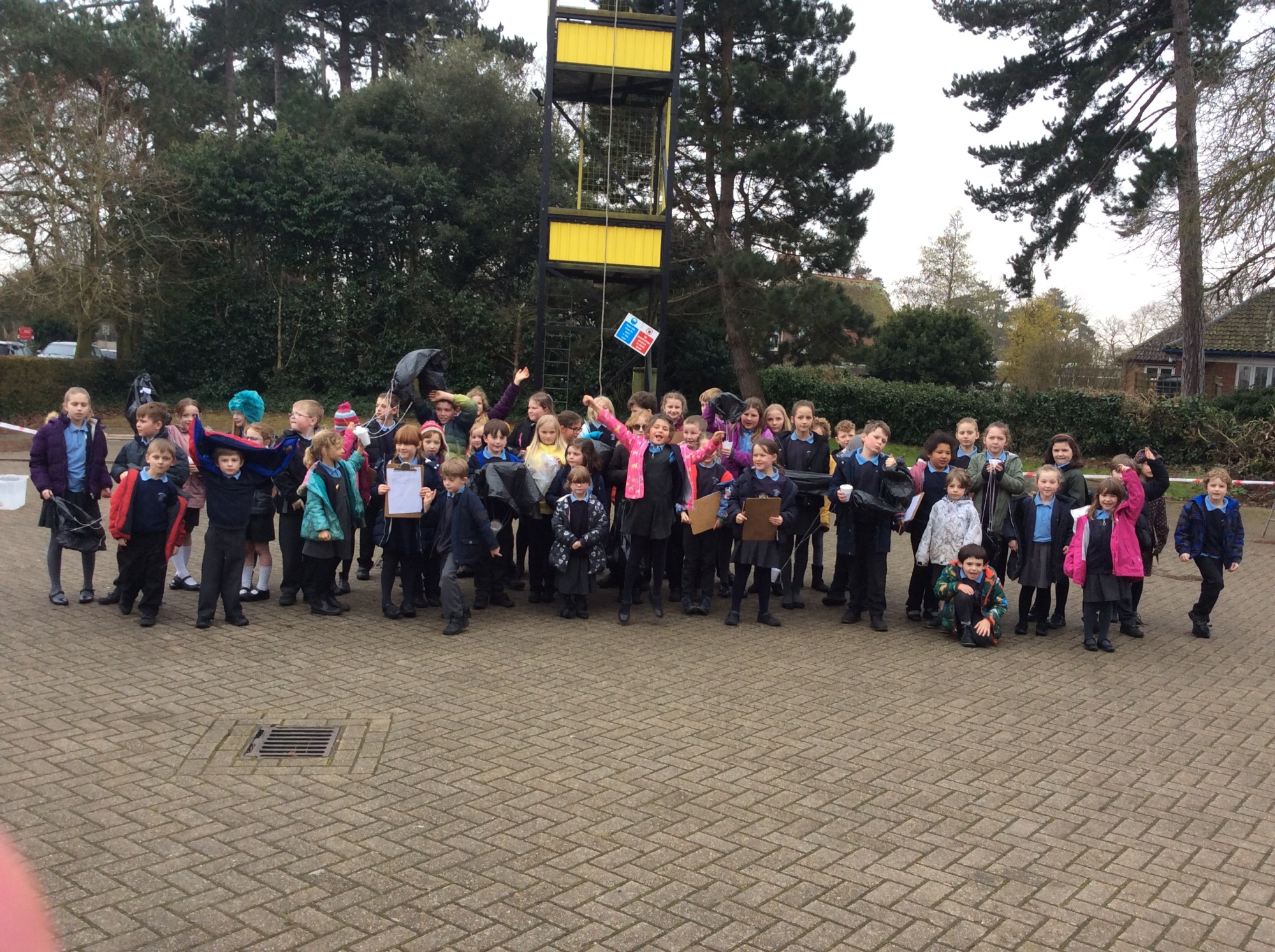 Well done, in fact, to EVERY child this week, even if you did not win a prize, you have all taken part willingly and learnt and discovered so much. Somebody recently said the following to me and I think that positively sums up the whole of this week:

"A child's mind is like a parachute: it works a lot better when it's open!"