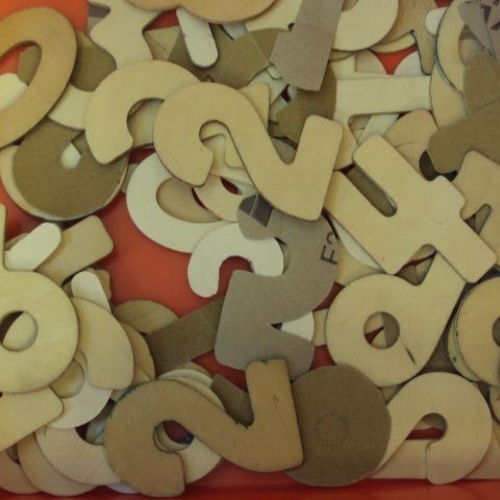 The Maths in Motion club raced today and found out they have made the WORLD FINAL!

After an uneventful knockout round and a tense semi-final, the Maths in Motion club smashed their qualifying race today. They took an immediate lead, jumping from 3rd to 1st and held all the competition off for the whole 67 laps. There was no near miss today - we won by a country mile (excuse the pun) and have made it through to the World Finals of the competition to be held in June at Jaguar Headquarters.

After much deliberation, the team chosen to represent Orford at the World Finals on 21st June are:

We also made the EADT, did you see us? The same article appeared in Coastal Scene newspaper with a half-page spread. Go Orford!! 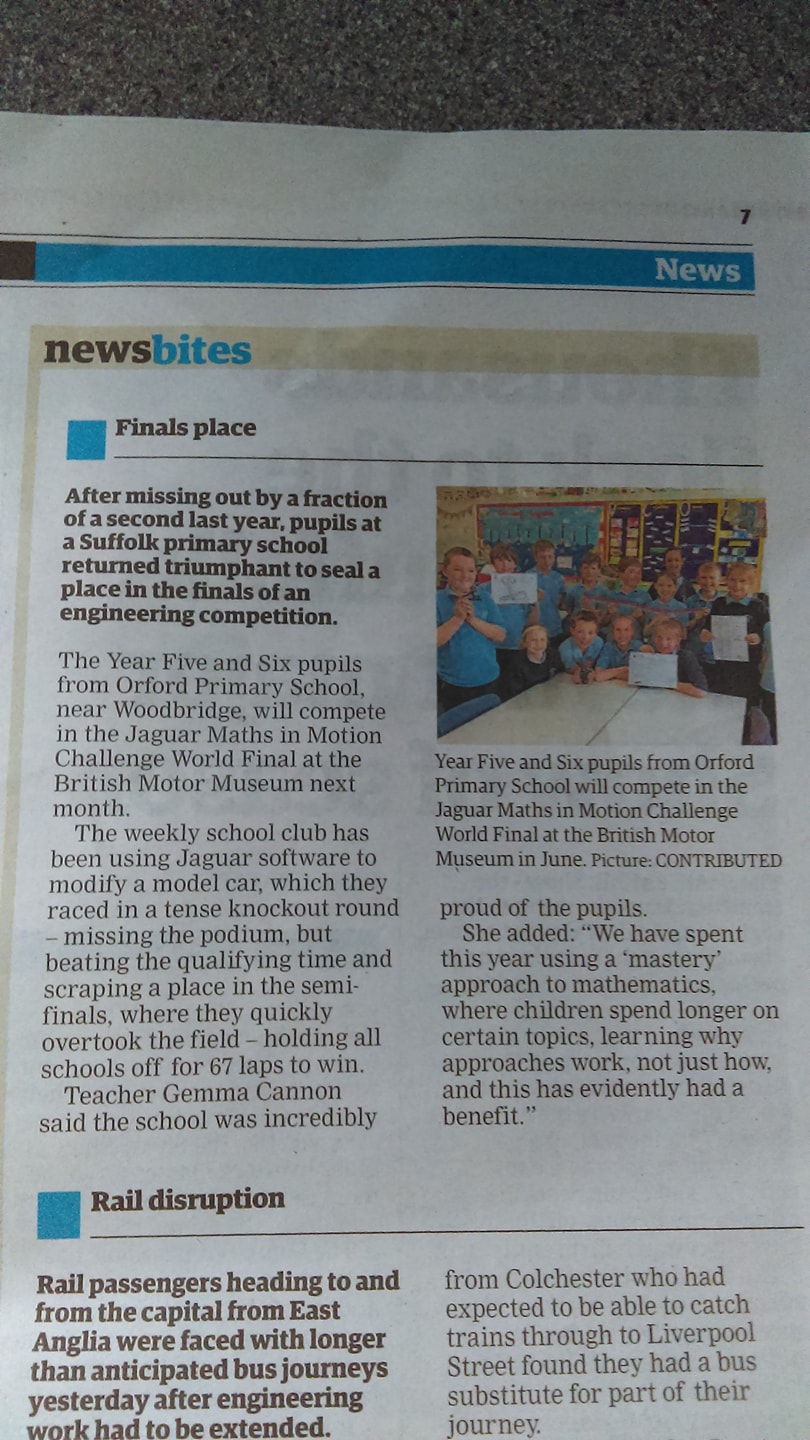